ABOUT THE CITY AND BOOKS

It's a festival that unites all city book lovers. It embraces everyone who is actively involved in any literary activity, including clubs and coteries, meetings, home theaters with book-related performances, unusual literary games, literary excursions around the city, poetical get-togethers, interesting initiatives within bookstores and publishing companies, and unique library services.

There are many great events in our city conducted in the libraries, timeclubs, shops, cafes, or clubs and even on the streets daily. What does our literary Minsk look like? Who makes our city 'bookish'?

Are you personally a book lover?

All who are interested in the development of book culture in the city, involvement in reading, publishing, quality book promotion, and literature distribution through the libraries and bookstores; who write well or know the ones who do it; who initiate something outstanding or are willing to start — you are welcome to join us!

We don't have 'working hours' because we are always working :)

As far as you know, there have been no book festivals in Minsk so far. In Europe though, many book fairs have a long history that covers several centuries.

During the last 30 years, significant book events have started to occur all over the world. This is about book festivals.

They introduce a book not only in terms of consuming and selling, but also as a set of related activities thus expanding its boarders. It implies multiple literary events, the ways of promoting literature in general and specific books in particular, readings, literary discussions, and book and literary projects that can be initiated by various organizations.

The Edinburgh International Book Festival that first took place in 1983, the "Leipzig is Reading" Festival as a part of the Leipzig Book Fair (from 1993), the Texas Book Festival established in 1995 and initiated by a librarian, who then became the first lady, The Los Angeles Times Festival of Books (began in 1996) are among the variety of unbelievable book events. 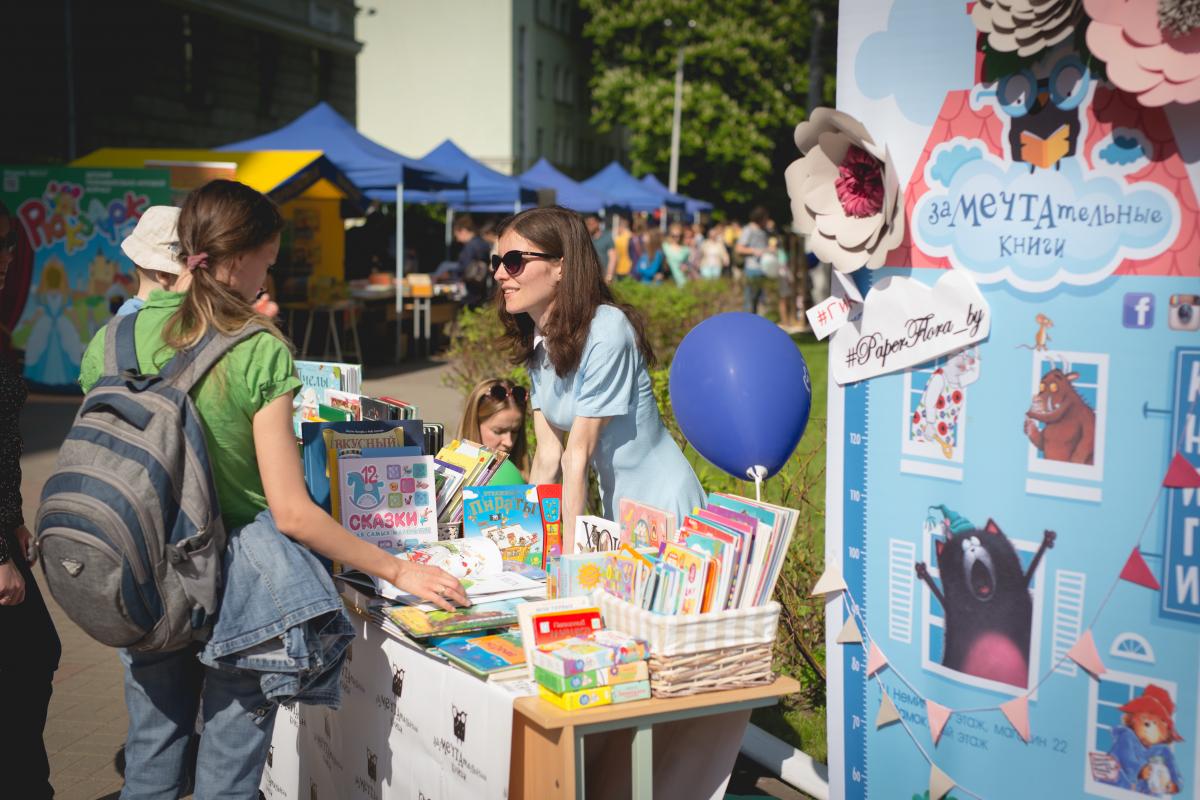 Our "The City and Books" festival is the first city book festival in Belarus that is totally based on pure enthusiasm of several people and willingness to live in the city that is known for such festivals.

The City and Books was born in 2015 inspired by the unique exhibition of hand-made characters from contemporary books that is called "Smiley Creatures". It has grown and improved since then and managed to prove that the city needs it by the impressive number of participants and visitors.

In 2015, being held for the first time, the festival gathered 3 thousand big and small readers in the National Library of Belarus. A year after, more than 5 thousand people attended the event. 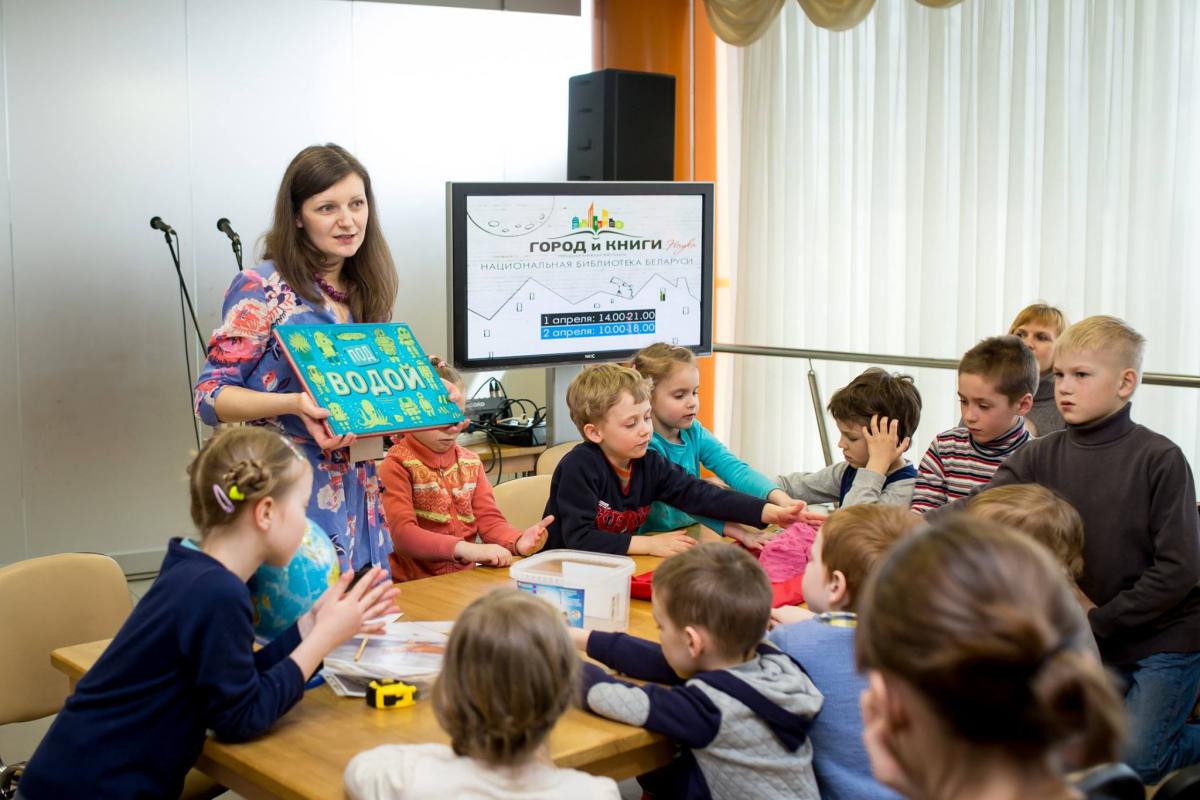 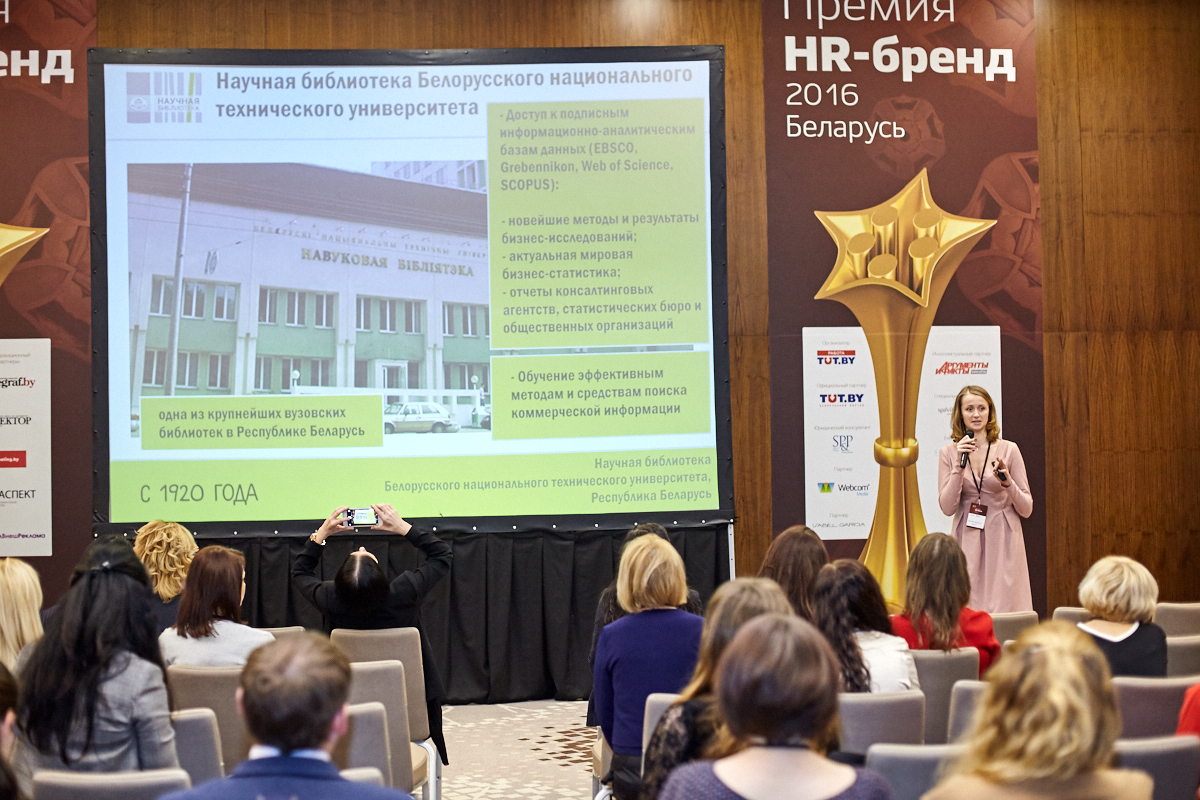 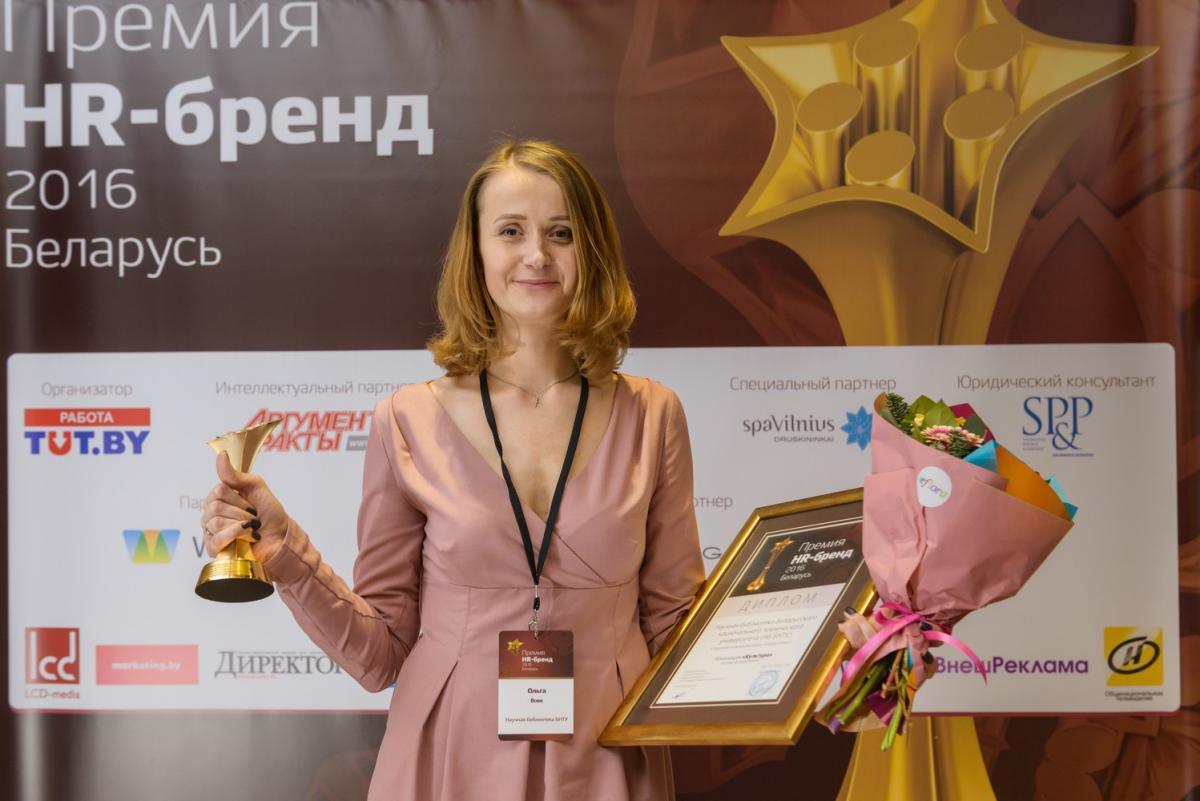 Starting from 2016, we dreamed about the international street festival. To involve five Russian authors in our festival in Minsk, we set up a crowdfunding campaign using the Ulej platform. Finally, we got the required amount of money. Over 8 thousand book fans came to the inner yard of BNTU in 2017!

The festival includes 5 extensive areas where book and literary events are being conducted non-stop and simultaneously. The Children's Area works for readers at the age from 0 to 12; the Area for Youth is for 12-year-old teenagers and older, and the Expert Area functions for specialists in the reading field. There are two more areas, the Exhibition Area and Smiley Creatures, hand-made characters from contemporary books. 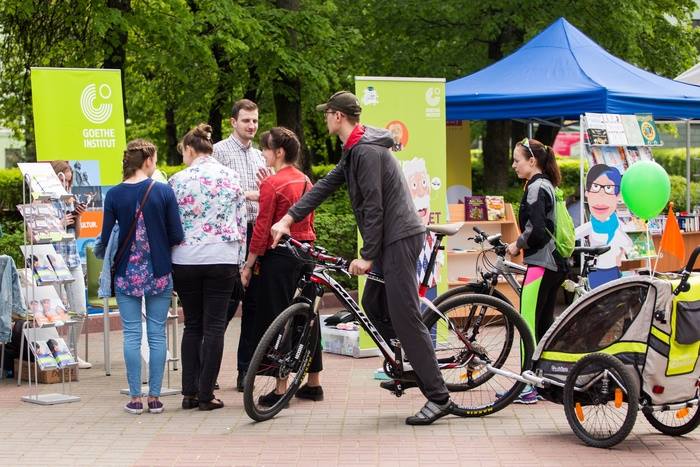 Our festival meets new friends every year. It's rapidly growing and offers us more and more challenges and tasks. Namely, it will cover five topics in 2018.